The trip to Sofia was pleasantly uneventful. I arrived early enough to do some laundry before meeting Biss. We met after he got off work to catch up and to plan the work together.

On saturday we got an early start to Draga’s. When we arrived, we gave her the cell phone we had brought to replace the one that was stolen. She was appreciative inspire of the fact it was defective. We told her we wanted to take to her to get some reading glasses. She was grateful, but wanted to study first. After the study we took her by taxi to a mall downtown. Her mobility has been so limited for so long that she was stunned by the mall. We got her fitted for glasses and had the pleasure of seeing her read without relying on a magnifying glass for the first time in years. We also replaced the phone. That evening we met Savy and Aaron for a visit and supper.

Early Sunday morning Joto picked us up for the hour and a half ride to Toros. It was the first time in the new room he has rented for meeting. He had worked really hard tto invite people and it paid off nicely. We had in the mid 30’s. At the end we announced a meeting at 2 for a question and answer session. About 8 teenagers showed up for that and stayed till we had to head back to Sofia for the worship there. The group in Sofia met and then stayed to visit for another hour. It made for a long but very good day. We plan to all get together again tomorrow. 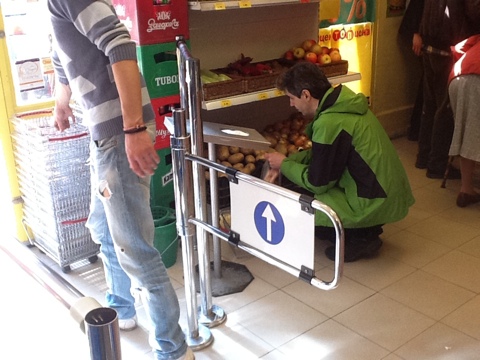 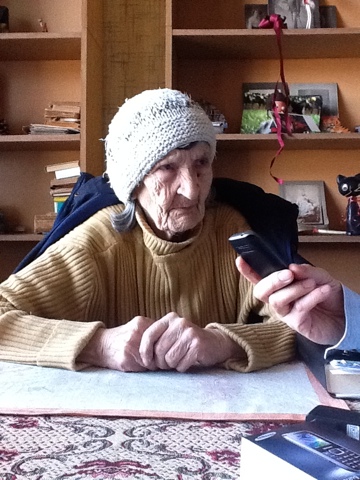 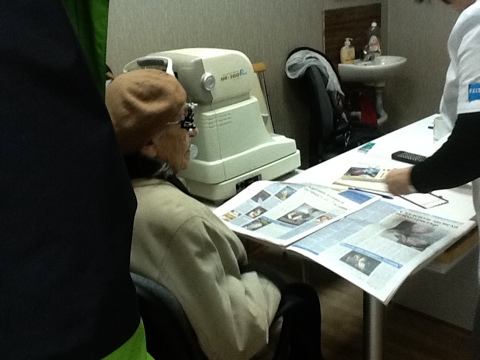 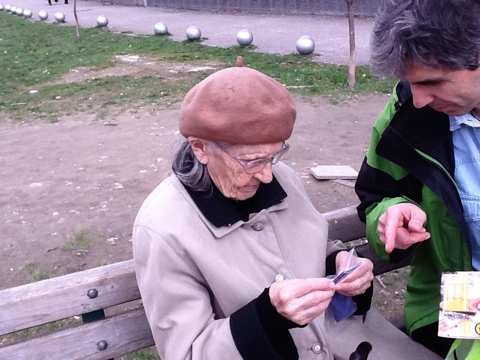 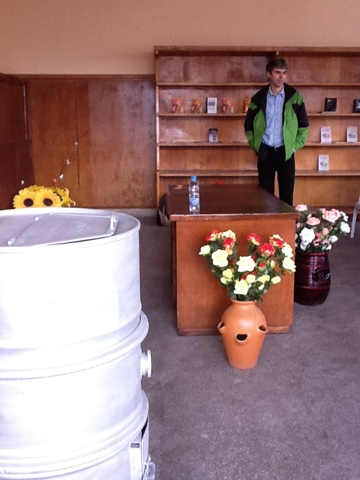 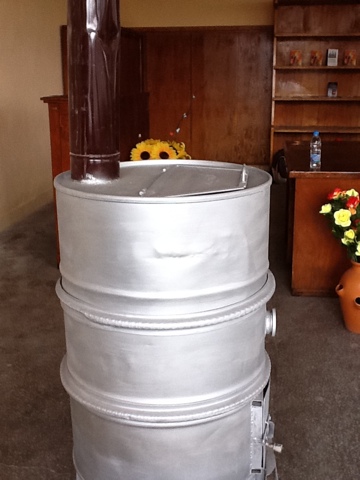 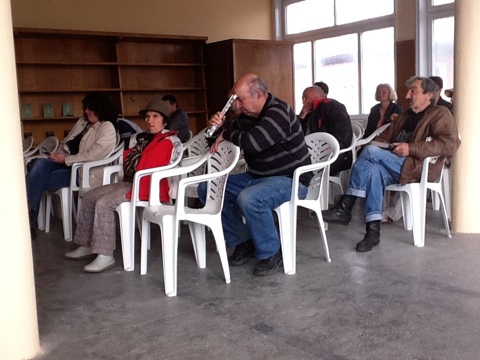 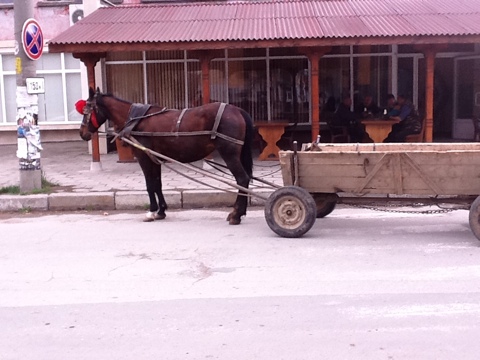 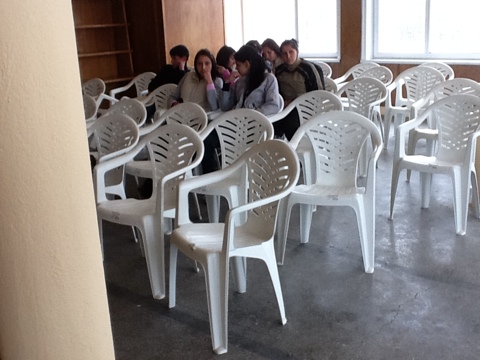