Monday night I met and studied with Franti and Jarka. I had never met them before, but was very impressed. They are from a Catholic background but are searching. We studied for about 2 1/2 hours and they were anxious to schedule the next meeting. They plan to be a part of a larger group on the 20th and then again as a smaller group on the 21st. Franti has some very specific questions about then historicity of the biblical account of the Exodus. He is an avid amatuer Egyptologist. I’m glad I’ll have some time to prepare for his questions. After the study concluded, I met Lucy’s roomate, Katka. I hope to study with her on the 20th. The pics are of Jarka and Franti. I’ll catch Jarka in a pose next time! 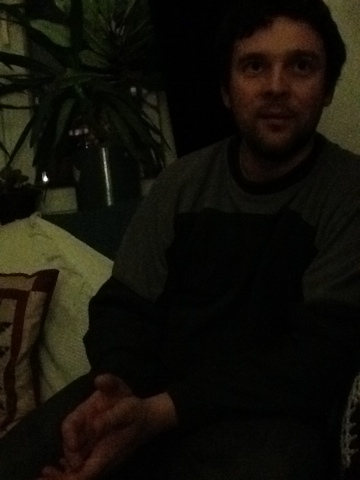 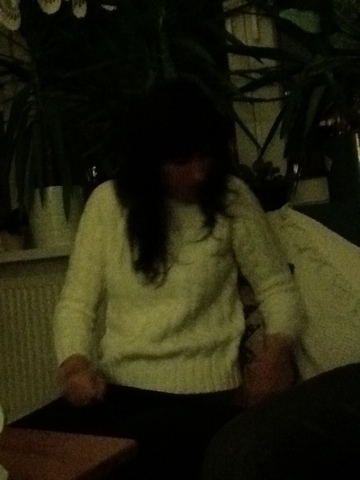